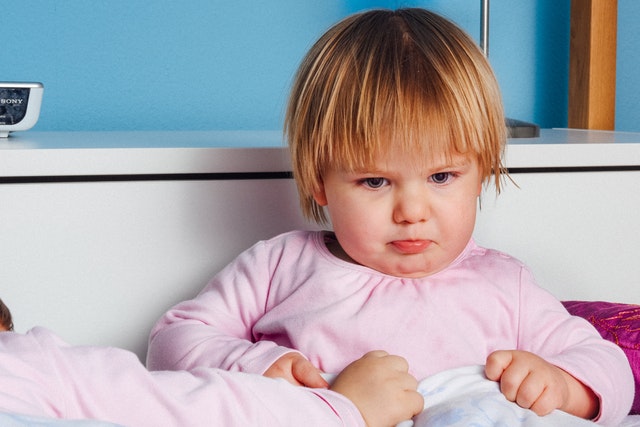 In the process of children’s psychological development, there is a relatively obvious stage, which is manifested in the impatience, disobedience, and unwillingness to let others interfere in their affairs. With this kind of rebellious performance, psychologists call it a rebellious period.

2-3 years old is the baby’s first rebellious period. During this period, children will be very resistant to the outside world imposed on him. For example:

From this time on, parents often say the following words to their children:

“ obedient! Are you still not a mother’s baby?”

This approach works, and many children immediately become obedient, but the problem follows – in the psychotherapy room, most of the patients were very obedient children. When they were young, they lost the ability to say no. When we grow up, we will continue to fall into a lot of interpersonal difficulties because of the loss of this ability.

So, today’s article is just a reminder to parents: don’t kill their children’s ability to say no.

Psychology studies the “I”. When children begin to have “I” consciousness, they begin to say “no”. Parents should be happy about this. Yes, our children have grown up.

After children’s self-awareness develops, they soon find that they seem to be doing something. It is a valuable new skill for children to express their will by saying “no” and resist the arrangement of their parents.

In the face of children saying “no” and rebellious behavior, many parents feel funny and helpless at the same time. So, how to deal with rebellious children?

Once I start to say “no”, it means to clear the inner boundaries, firmly reject others, and send a signal to the world: I know how to express my views correctly, I have my own needs, expectations, weighing and choices; I know how to satisfy myself and make others happy.

Here is a case I met when I was doing psychological consultation during my study:

A very easygoing and a little shy girl told me that she always felt tired in the dormitory. When everyone asked her for help, she felt unable to refuse. But the energy is limited, sometimes it can’t help but make one of them angry and feel guilty. I always hope to make everyone satisfied.

She said, “I’m very tired, but I can’t refuse others. What’s wrong with me?”

We will not say “no”, because we were taught not to say “no”, especially in China, humility and helping others are traditional virtues, “no” is an impolite word. Children who have been asked to grow up like this for a long time do not know how to refuse others’ control, pressure, and demands.

When other people need it, they don’t know if they should say it. Even they can’t say no directly to bad things. They think that if they can’t talk to others, it will destroy their relationship with each other. Even if the heart dissatisfied, they still reluctantly obey.

Sometimes, the pressure is given by others, more often, the pressure is in their own heart. In these people’s eyes, interpersonal communication is a kind of burden. Many of these problems can be traced back to childhood.

When children are rebellious and self-conscious, what their parents give them is repression and control. Vulnerable children are easy to internalize their parents’ control into their consciousness. They will think it’s all wrong to say no. As a result, they grow up to be adults who cannot say “no” and will one day be parents.

What matters is that those parents who don’t know how to say no often raise selfish children. Because they don’t know to say no to all their children’s needs, they can’t cultivate their children’s desire to delay gratification. Children do what they think, and don’t do what they don’t want. When there is a problem, there are parents to take care of it. They have no problem with themselves, so they have no chance to practice bearing the consequences of their actions.

To say “no” is an ability. Children who will only obey or yield will certainly lack the boundary between themselves and others in the process of social survival in the future, or even can’t refuse others. Children are likely to become “good old men” in our eyes when they grow up.

According to Les Abarbanel, an American psychologist, this kind of excessive friendliness is a pathological state for people who are hard to say “no” to others. Therefore, parents blindly deny their children’s right to say “no”, which is not good for their children’s development.

If we can recognize the above, parents may be calmer in the face of the first rebellion of children’s vitality. When the child once again contradicts himself and challenges the limits of the people around him, the parents might as well tell themselves: “Wow, my child’s cognitive ability and self-awareness have reached a new level. It’s a pleasure!”

Because all the above performances are signals of children’s growth. Children with the concept of “I” will create some opportunities to experience the influence of “I” on the world and show themselves tenaciously.

Rebellious behavior is a necessary stage in children’s growth. Treason is not terrible, as long as there are a good family environment, correct guidance methods, and close cooperation between family members, it will help children to successfully pass the first treason period of life.

Here are my two reminders:

1: Parents need to understand whether to set rules for their children or yourself

There are many parents to “subdue” the naughty bear children, will set many rules for their children. Rules are necessary, but too much is not good. So, when we make rules for our children, it’s necessary to figure out whether the rules are my control needs or really for the sake of the children.

For example, when we ask children to keep their clothes clean and tidy, it is more for their cleaning convenience, which limits their free exploration;

When we ask our children to do a good job and pay too much attention to the results, it’s more that we can’t bear the possibility of failure in our hearts, which deprives the children of the right to make mistakes;

When we pay too much attention to the children’s eating, drinking, and sleeping, we even remind the children “this can’t eat”, “that can’t drink”, “you have to eat…” at any time “It’s time for you to drink water” actually invades the most basic living space of children.

2 I hope we can all be selective parents

The first kind of parents only says “good” to their children. This is our common doting parents.

“Good or not” is also too doting on children’s performance. For example, I have made an appointment with my child to go out. It’s time for some parents to say: baby, are we out now? How about putting on your shoes? Children in the rebellious period are likely to give you a “no good” just for fun.

The second kind of parent is always saying “no” to their children.

“You can’t do that, how can you…” This is the control type of parents who are most likely to have depressed or rebellious children. We have mentioned this above.

The third kind of parents will provide choices for their children.

For example, when you go to bed, for a young child, you can choose whether to go to bed now or in five minutes. Older children can fully involve themselves in setting their bedtime schedule and be responsible for their wake-up time the next morning.

When giving choices, each choice is one that parents have selected and can accept. If the child doesn’t want the choice you give but wants the extra, and you can’t accept it, just tell the child that what they are proposing is not an option. Then repeat the choices you give and let the child decide.

What kind of parents are you? We hope that we can all strive to be selective parents, respect the natural development of children at every stage, allow children to say “no” and know how to guide properly. 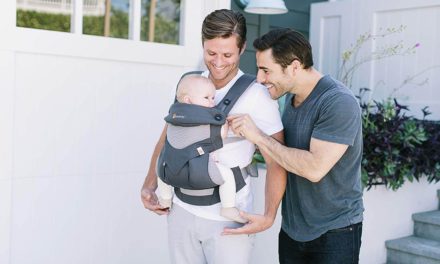 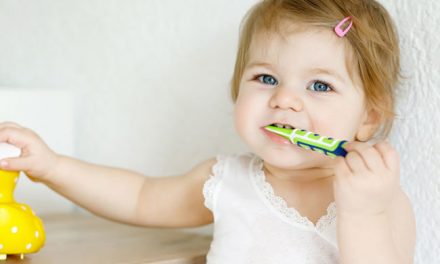 Are you freaking out about brushing teeth for your kids? 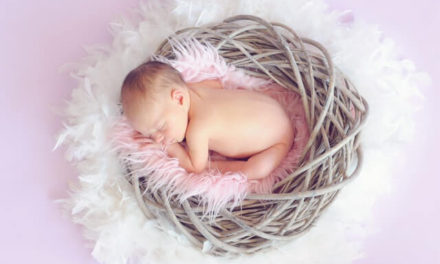 Co-Sleeping Vs Crib Sleeping: Which One is the Best for Your Baby? 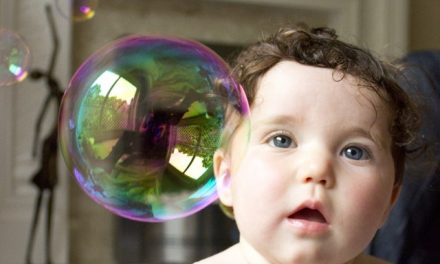 Why Are Some Children with Autism Afraid of Bubbles?